We specialize in delivering the best chimney cleaning and sweeping service in Calgary. Not sure if you need your chimneys cleaned? Call us today to take a look at your chimney for free.

We offer new customers great discounts on roofing repairs and new roof installations or roof replacements. Contact us to claim your discount 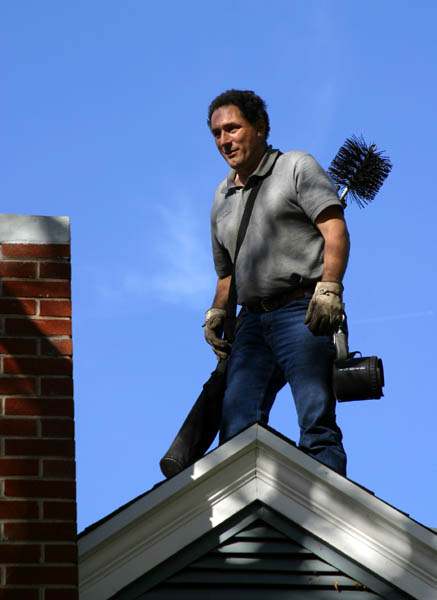 The chimney uses the pressure difference caused by a hot column of gas to create a draught and draw air over the hot coals or wood enabling continued combustion. Chimneys may be straight or contain many changes in direction. During normal operation, a layer of creosote builds up on the inside of the chimney, restricting the flow. The creosote can also catch fire, setting the chimney and the building alight. The chimney must be swept to remove the soot. We also repair and replace soffit and fascia in Calgary.

As a fire burns in a fireplace, the air from the room goes through the grate and fuels the fire. As the fire burns, it releases numerous gases which rise, as they are lighter than the surrounding air. These gases then escape up the chimney and are released into the atmosphere.

As these substances pass through the chimney, a substance commonly referred to as soot begins to accumulate on the walls. This includes a flammable substance called creosote. Over time, these deposits can begin to obstruct and eventually completely block the chimney.

Such an obstruction can lead to an inefficient, and potentially unsafe, fireplace. This can be explained by the fact that a well-functioning chimney is necessary not only to allow potentially harmful gases to escape from the room, but also to ensure that the fire burns efficiently.

As hot air ascends in the chimney, the fire sucks in more air from the room through the grate, in order to fill the space that has been left. Without this continuous supply of air, the fire would burn itself out. Deposits of flammable substances such as creosote also have the potential to cause chimney fires. Thus, a clean chimney is also a safer, more efficient chimney. 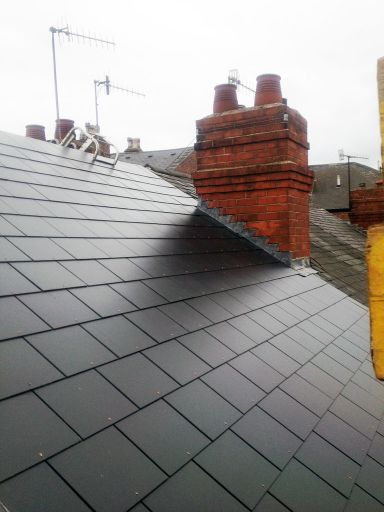 It typically takes about minutes to sweep an Open Fire place in Calgary. Most appliances are swept using power sweeping equipment. However, on some occasions we do revert to the use of the old rods and brush method (if it proves to be effective for your chimney).

Here are the things we basically do to get the ball rolling: